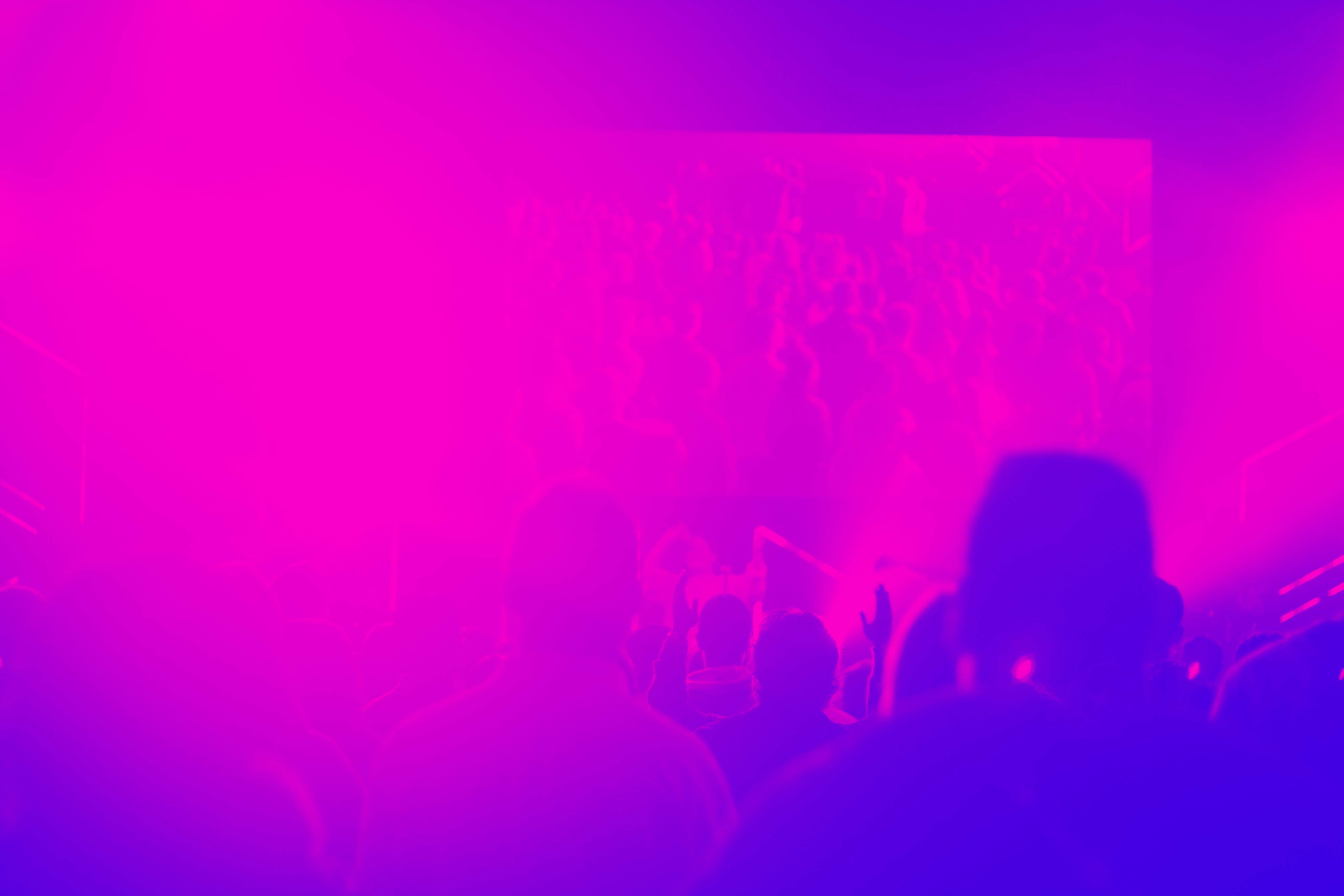 Posted at 10:00h in Articles by hallitus

As part of the advocacy related to the upcoming parliamentary elections this spring, the National Union of Students in Finnish Universities of Applied Sciences – SAMOK and the National Union of University Students in Finland (SYL) are calling for an increase of €100 in the monthly student financial aid. Many students currently live below the poverty line, with the monthly amount of student financial aid being only €268.23. In addition, students may be eligible for general housing allowance, the amount of which depends on their municipality and household size.

‘Many students are living below the poverty line, even if they have taken out the full amount of student loan or are working while studying. In addition, the global situation has further affected students financially’, says Lotta Leinonen, President of SYL.

The total amount of student debt in the form of student loans has doubled since 2017, while the purchasing power of the amount of monthly student financial aid has decreased by around €100 over the same period. The relentlessly rising cost of living and interest rates are eating away at students’ finances.

When combined with the general housing allowance, an increase of €100 in the student financial aid would bring the monthly benefits for students living alone to between €683 and €833. This is more or less the same as the rest of basic social security in Finland.

‘An adequate income is essential for being able to study well. Providing adequate financial assistance for students is also an investment in their psychological wellbeing, as they won’t have to worry about making ends meet’, says Joonas Soukkio, President of SAMOK.